Modeling and Automated Containment of Worms

Modeling and automated containment of worms java project report A computer worm is a self-replicating computer program. It uses a network to send copies of itself to other nodes (computers on the network) and it may do so without any user intervention. Unlike a virus, it does not need to attach itself to an existing program. Worms almost always cause harm to the network, if only by consuming bandwidth, whereas viruses almost always corrupt or modify files on a targeted computer. Click here to get complete JAVA projects lists.

In this Modeling and automated containment of worms java project report paper, we have studied the problem of combating Internet worms. To that end, we have developed a branching process model to characterize the propagation of Internet worms. Unlike deterministic epidemic models studied in the literature, this model allows us to characterize the early phase of worm propagation. Using the branching process model, we are able to provide a precise bound M on the total number of scans that ensure that the worm will eventually die out. Further, from our model, we also obtain the probability that the total number of hosts that the worm infects is below a certain level, as a function of the scan limit.

Gis, Gps and its Applications 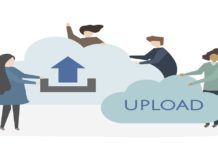 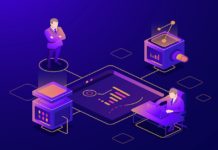 The Statistical Analysis of the Expenditures and Income of Indians in...