Hydrological Aspects of Drought is generally viewed as a sustained and regionally extensive occurrence of below average natural water availability, either in the form of precipitation, river runoff or groundwater. Drought should not be confused with aridity which applies to those persistently dry regions where, even in normal circumstances, water is in short supply. The consequences of droughts are felt most keenly in areas which are in any case arid.

However it is manifested, drought adversely affects the economy by reducing, or even eliminating, agricultural production, herds of cattle, energy generation, and domestic and industrial water supply. Developing countries are particularly prone to these adverse effects on two counts: if directly affected by a drought the difficult economic situation in the developing country hinders its ability to take swift action to reduce the disastrous consequences; and if drought strikes a cereal supplying developed country the supply of the commodity to the developing country is reduced and its price is increased.

Behaviour of Rcc Members Under Combined Torsion, Flexure and Shear 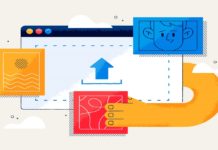 An Approach to Balance Maintenance Costs and Electricity Consumption in Cloud... 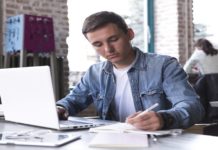 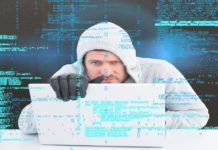 A CU-Level Rate and Distortion Estimation Scheme for RDO of Hardware-Friendly...