In conducting this examination of the New Zealand domestic tourism market a number of key issues have become clear. Tourism in India, and domestic tourism, in particular, veils many a mystery, in part due to inadequate collection of data related to the sector and partly due to the absence of a systematic framework for analyzing the sector. Moreover, the survey methodology and framework are consistent with the most recent methodological advances in quantifying tourism and its role in the economy, as embodied in the framework for Tourism Satellite Accounts.

Name of the Project   : Foreign Interests in the Domestic Tourism Market A study on Distribution Channel Adopted by the Times of India... 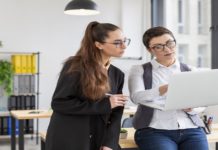 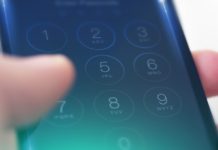