Design of Flexible and Rigid Pavement Using Lime,Cement and Flyash as Stabilizing Materials

Fly ash is the waste material that is obtained in thermal power plants after burning coal. Design Of Flexible And Rigid Pavement Using Lime,Cement And Flyash As Stabilizing Materials can be used as a soil stabilizer due to its pozzolonic effect or an inherent self-hardening property under favorable moisture and compaction conditions. Tests of the CBR, OMC and swell index confirmed that the soil was clay, which in nature is highly expansive.

If the local soil is good in nature pavement construction, it becomes easier and cheaper. But if the soil is weak in nature instead of going for an alternative, which costs higher the available soil can be modified by adding this type of stabilization that involves low cost.

Pavements were designed and constructed at two sites in southern Wisconsin using a layer stabilized in situ with fly ash. One pavement for a residential subdivision. The other is a test section located on a recently reconstructed secondary highway. In the secondary highway, a control test section using a conventional cut-and-fill approach was also built. Fly ash was used to increase the strength and stiffness of the fine-grained subgrade at both sites, which was soft before stabilization.

For the lime-cement stabilized flash sub-base stretch, maximum reduction in heave values is obtained compared to other stretches in the expansive soil sub-grade. Heaving the expansive soil significantly reduced the load carrying capacity of the flexible pavement system. The CBR value is increased by 27 percent compared to unmodified soil by adding fly ash. In cement concrete road pavements, fly ash can be used successfully. Although it lowers both the hydration rate and the final strength, it makes the section economic.

A Hybrid Approach for Detecting Automated Spammers in Twitter 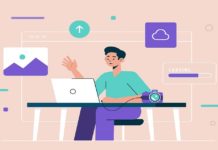 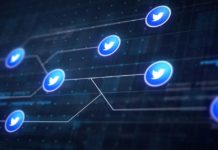 Quantifying Political Leaning from Tweets, Re tweets, and Re tweeters 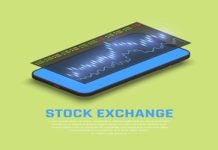 A Study to Assess the Perception of Mutual Fund Investors