In the cloud, data owners could adopt attribute-based encryption to encrypt the stored data to achieve access control and keep data confidential. However, users with limited computing power are more likely to delegate the decryption task mask to the cloud servers to reduce computing costs. Circuit Cipher Text Policy Hybrid Encryption with Verifiable Delegation in Cloud Computing As a result, delegation-based attribute encryption emerges. Still, the previous relevant works contain caveats and questions. Circuit Cipher text-policy Attribute-based Hybrid Encryption with Verifiable Delegation in Cloud Computing For example, the cloud servers could tamper or replace the delegated ciphertext during the delegation and respond with malicious intent to a forged computing result. They may also cheat eligible users by responding that they are ineligible for cost saving purposes. In addition, the access policies may not be flexible enough during encryption.

To the best of our knowledge, we present a circuit ciphertext-policy attribute-based hybrid encryption with a verifiable delegation scheme. General circuits are used to express the strongest form of policy on access control. Combined verifiable computation and encryption-then-mac mechanism with our ciphertextpolicy attribute-based hybrid encryption, we could delegate the verifiable partial decryption paradigm to the cloud server. In addition, the proposed scheme is proven to be secure based on the assumption of k-multilinear Decisional Diffie-Hellman.

Project Planning for the Renovation of a Mall

A Study on Future of BPO 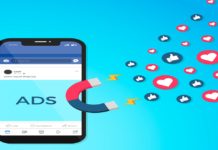 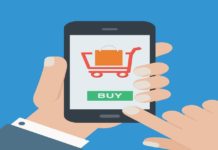