FastGeo: Efficient Geometric Range Queries on Encrypted Spatial Data,Spatial data have wide applications, e.g., location-based services, and geometric range queries (i.e., finding points inside geometric areas, e.g., circles or polygons) are one of the fundamental search functions over spatial data. The rising demand of outsourcing data is moving large-scale datasets, including large-scale spatial datasets, to public clouds. Meanwhile, due to the concern of insider attackers and hackers on public clouds, the privacy of spatial datasets should be cautiously preserved while querying them at the server side, especially for location-based and medical usage. In this paper, we formalize the concept of Geometrically Searchable Encryption, and propose an efficient scheme, named FastGeo, to protect the privacy of clients’ spatial datasets stored and queried at a public server. With FastGeo, which is a novel two-level search for encrypted spatial data, an honest-but-curious server can efficiently perform geometric range queries, and correctly return data points that are inside a geometric range to a client without learning sensitive data points or this private query.

FastGeo: Efficient Geometric Range Queries on Encrypted Spatial Data.A general approach to securely search encrypted spatial data with geometric range queries. Specifically, our solution is independent with the shape of a geometric range query. With the additional use of R-trees, our scheme is able to achieve faster than-linear search complexity regarding to the number of points in a dataset.

Comparative Analysis of Pipe Borne Water and Other Sources of Water...

SocialQ&A: An Online Social Network Based Question and Answer System 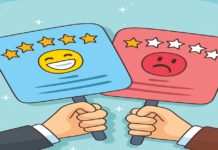 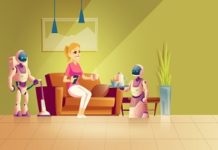